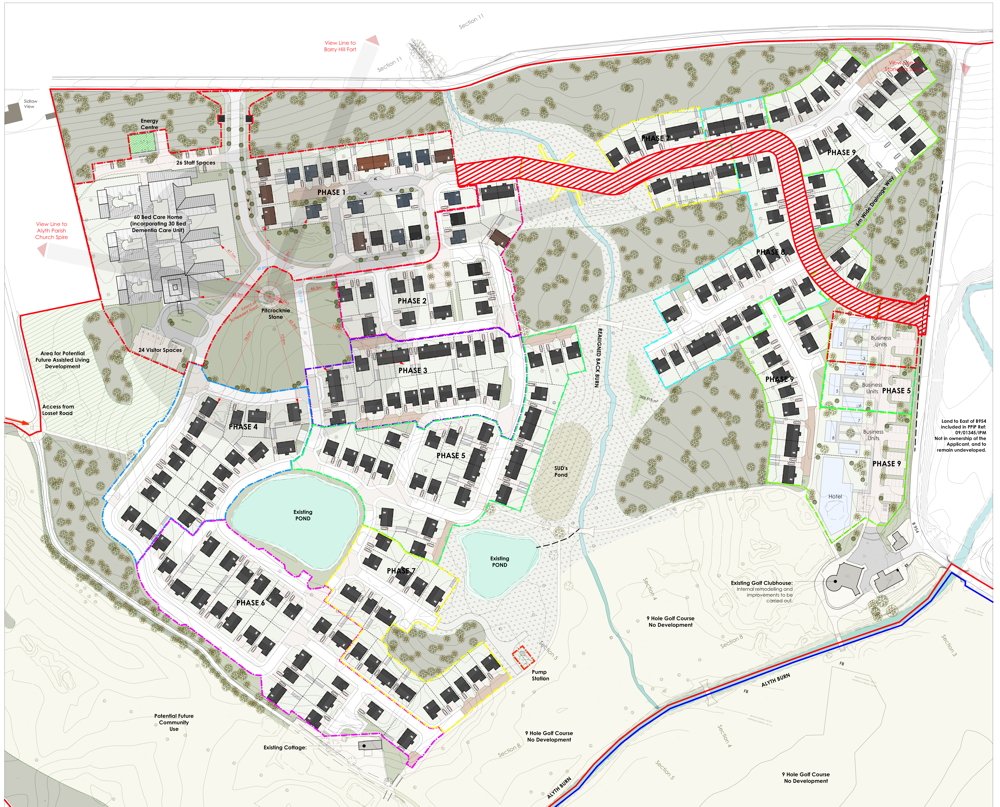 This is the revised masterplan for the major development being proposed for the former Glenisla Golf Course site. The developers have lodged this along with their application for detailed planning permission for the first phase – the 60-bed care home/dementia care unit and 20 new houses outlined in red at the top left of the plan. The first phase of works would also include a biomass boiler, a pumping station and two entrance buildings as well as a new access road from Meethill Road (seen at the top of the plan), and three commercial units in what is currently the Pitcrocknie Restaurant carpark at the right of the plan above.

Future phases of development would see around 180 further houses built across the site, with new roads and landscaping throughout. The developers say that a children’s nursery and possibly shops could be included in future phases, and land immediately to the west of the site (ie, towards Alyth itself) could be available for ‘community-based projects’. The developers claim that around 130 permanent jobs would be created for the town of Alyth alone when the development is mature, generating £3.5m for the local economy.

Perth & Kinross Council are now considering the application and are due to decide in the next couple of months on whether to grant detailed planning permission.

This is an artist’s impression of what the care home might look like, and below is a detailed plan of the first phase featuring the care home and 20 houses. 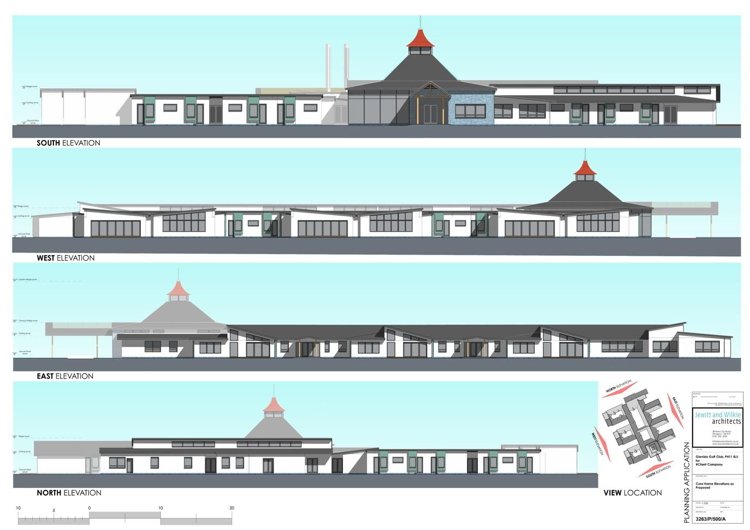 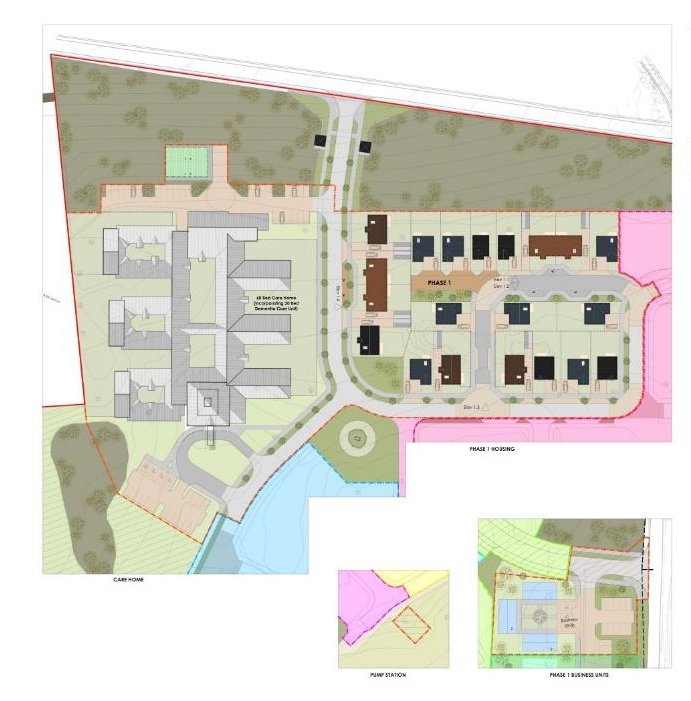 See full details of the application on the PKC planning website: http://bit.ly/2MaROOq 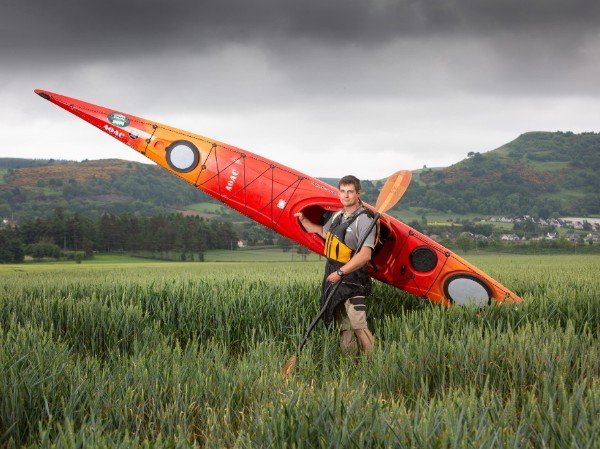 A report highlighting ten key outcomes to ensure a sustainable future for the rural economy in Scotland has been presented to the Scottish Government following one of the biggest consultations in recent years.

The consultation, which was coordinated by the National Council of Rural Advisers (NCRA), an independent body providing advice and recommendations on rural policy to the Scottish Government, took place earlier this year.

130 responses and comments were received in response to an initial discussion document that was drawn up by the NCRA following a series of workshops and events across the country.

The recommendations made in the report, which is described as a blueprint for Scotland’s rural economy, include recognition of the strategic importance of the rural economy and ensuring that it is included within all policy and decision-making processes.

The report also recommends developing an interim rural economic framework to provide a structure for the development and implementation of a new approach to rural policy, development support and investment.

The creation of a rural economy action group to ensure that the recommendations of the report are set in place and that those involved are held to account is also called for in the report.

The report features Alyth’s very own Piotr Gudan (pictured above) who runs his adventure company Outdoor Explore from The Barony on Commercial Street.

Links to the full press release, the report and consultation responses can be viewed online at www.ncra.scot